Encanto: Another Disney Film For All Ages

When I saw the preview for Encanto, I thought it would maybe be a B-list Disney movie sort of like Monsters University, something that would have a fun story and just be there to make some money. I went in expecting just a good time for a few hours and to be honest, I was surprised. 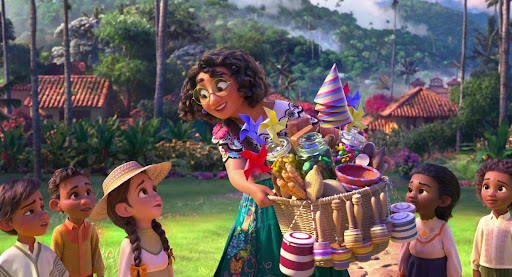 This movie made me misty-eyed and so happy that I'm a parent and I have two littles who just brighten up my day. The movie honestly shares many messages, that are for kids, parents, and teens and you'll be able to put yourself in the shoes of at least one of the characters. For me as a parent, the message was about creating your home on a foundation of love and that a home will fall if that love isn't shared with all family members, and to remember that your kids aren't you, they have their own personalities and putting pressure on them for being perfect and live up to your expectations all the time isn't helping anyone. For teens, I saw a message that all of you aren't just your talents or lack of talents, but who YOU are as a person - there's more to you than your cans and can'ts. For little kids, it's the same message but might as well start them young. 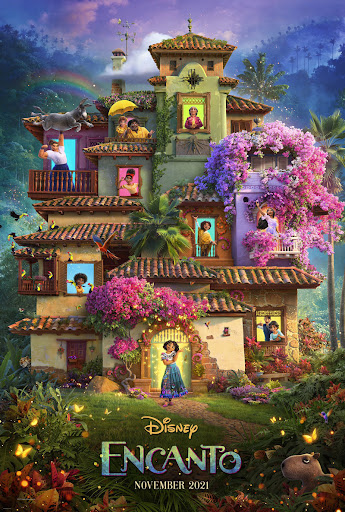 Besides the many messages, the music was so fun and written by the wonderful Lin-Manuel Miranda. It has a very Latin feel to the music but has a good mixture of modern beats. The colors of the film remind me a lot of Coco, and it's fast-paced enough that young kids will stay engaged the whole time. Even though the pace is great for kids, as an adult I felt it made the movie very broken and a little too fast-paced for my taste but I still really enjoyed the film.

Like I said, there were many moments of the movie that made me misty-eyed and Disney did it yet again! They created a family film that puts an emphasis on the importance of being a united family, no matter how different you might be. Encanto is being released the day before Thanksgiving, and I think it was wonderfully timed. If you feel like your family needs some unifying and a movie to remind them what being a family means, then you gotta take your littles, teens, grandparents, and yourselves to this movie. It's worth seeing it in theaters with the colors and the music. I haven't appreciated a Disney movie this much since Coco.

My husband and I have even decided this will be our little one's first theater movie and I can't wait for her to see it!

Encanto is about a girl living in Columbia, with her large family in an enchanted house. This girl is named Mirabel, who was never blessed with a "gift" like the rest of her family. These gifts were considered a miracle by her grandma so they're VERY important to her. They use their gifts to help the town they live in and that really puts Mirabel out since she can't do these extraordinary things and help in the way that she would like. Because of this, her grandma kind of sees her as a lesser person. I do appreciate, however, that Mirabel has two parents who are so supportive of her even though she's not like the rest of the family, but that still isn't enough for Mirabel.

Her cousins all have gifts, everything from super listening, to super strength to the ability to talk to animals. And at one point had an uncle who could see the future, but the family didn't like this gift, and to protect himself and from being a further disappointment to his family, and to protect them from his gift, he hid away from them. Mirabel then had her own vision, seeing her home breaking apart and she then HAD to know how to prevent this from coming true. 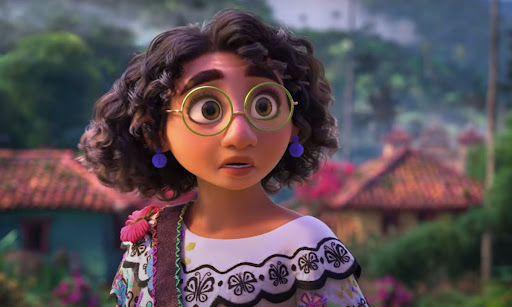 On this quest, she learns that some of the members of her family really don't like the pressure of having to live perfectly with the gifts that they were given. She gets closer to them and learns where her place is within her family as she comes to get to know them better, and helps them find their happiness as well within their own lives.

So please go see it with your family, it will be released in theaters on November 24th. 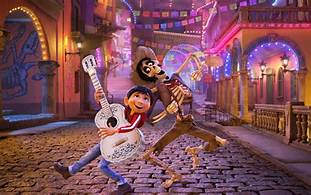 Over and Over Again: Featuring Disney's Coco 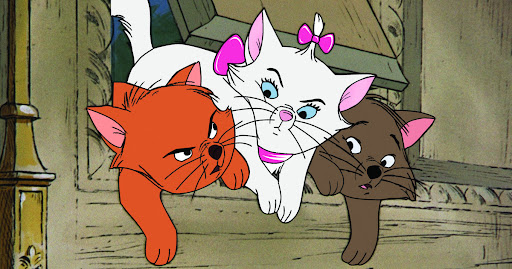 MollinetLaGeek
Wife and mom of two who loves pop culture. My brain consumes so much nonsense so I had to share it with the world. Follow me on Twitter @MollinetLaGeek